Javascript is taking mobile app development by storm. As per the Stack Overflow survey, around 70% of highly professional developers trust javascript for building mobile apps for all types of businesses.

JavaScript frameworks are a go-to strategy for enterprises on the grounds that it’s the most popular language for mobile app development. Let's dive into some most-used javascript frameworks for building cross-platform native and hybrid mobile apps.

React Native is an open-source framework that means it is available free of cost for everyone to develop cross-platform native apps. This javascript library is used for building UI software for Android, iOS, web, UWP, windows. Reusable components to build UI, virtual DOM, and decorative programming style are some of the key features of this JS framework.

1. Programmers can integrate react native code with that of native code written in swift, objective C, or java to create scalable apps.

3. There is a huge community of JS and native developers.

4. With react native, developers use the same code for iOS and Android app deployment which cuts the development time in half.

5. The “live reload” feature of react native enables you to see the results on a new screen right after you code.

1. With the help of this JS framework, web developers can build native mobile apps using their web skills.

2. NativeScript works faster as compared to other frameworks.

3. You can give your native apps some style with NativeScript.

4. You can use NativeScript plugins to add almost any functionality.

Ionic is used for building hybrid apps. Web developers who are familiar with web app development can easily understand the structure of an Ionic app. Hybrid apps built with Ionic framework can run in web-view.

1. The ionic framework not only reduces the app development costs but also minimizes the time it takes to make the app.

2. Ionic allows developers to use the combination of different technologies like CSS, JavaScript, HTML5 to create user-friendly mobile apps.

3. This JS framework can be deployed across multiple platforms like Android, iOS, native, web, desktop, etc.

Apache Cordova is an open-source hybrid mobile app development framework. There are a number of cloud services, tools, and frameworks that can be used for augmenting the performance of Cordova. Some of them include ionic, mobiscroll, visual studio, Monaca, framework7, etc. Contributors to Cordova include IBM, Microsoft, Intel, Blackberry, Adobe, etc.

1. The scope and scale of the app can be extended through a lot of available plugins for Cordova.

2. With the help of Cordova, apps can be developed for multiple platforms like Android and iOS.

1. Onsen UI is an open-source framework.

2. It allows developers to work with technologies they already are familiar with, such as CSS, JavaScript, and HTML to build HTML5 hybrid and mobile web applications.

3. Onsen UI offers you a lot of ready-to-use UI components like toolbar, lists, tabs, side menus, stack navigation, and more.

4. Onsen UI can be integrated with Monaca.

jQuery mobile applications are functional across different platforms. One of the core features of jQuery mobile is the fast loading speed of apps.

3. It is best for hybrid mobile app development.

4. Mobile JQuery comes with a built-in system of themes and UI widgets, helping developers to customize the app’s styling according to their preferences and tastes.

1. All modifications are immediately displayed in the app model.

2. It's an open-source mobile development framework.

4. It supports catching and other processes to lower the burden from server CPUs.

Sencha Touch lets you add an array of customizable features to the app to make it more user-friendly. Apps created with this JS framework work smoothly on all platforms.

2. Apps built with Sencha Touch run on all the latest versions of operating systems like 3. Android, iOS, and blackberry

Titanium is used for building hybrid mobile apps. It offers access to most native functionalities. With web technologies CSS and javaScript, developers can build native, hybrid, and web apps.

3. It's free and an open-source platform.

Meteor is an open-source platform. This JS framework allows for rapid prototyping. It's best for building cross-platform android, iOS, and web apps.

1. A collection of libraries and packages that comes with Meteor.JS makes the development process easier.

2. Meteor.JS is best for fast prototyping.

3. All of the code changes are automatically reloaded on a live page. 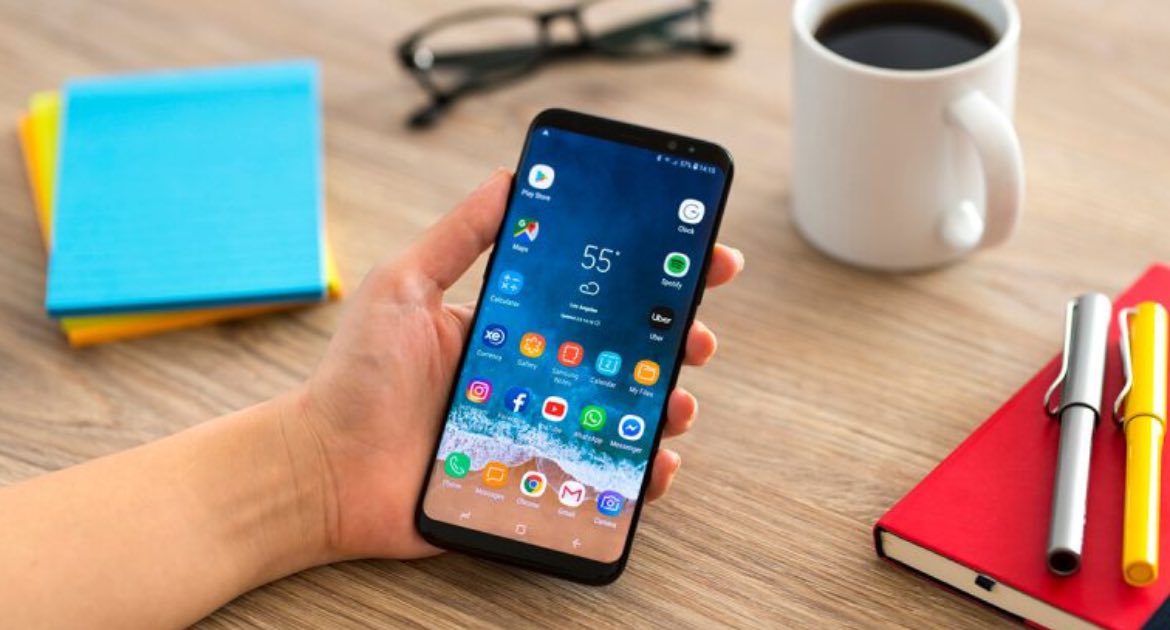 How To Fix Mobile Apps Freezing And Crashing On Android 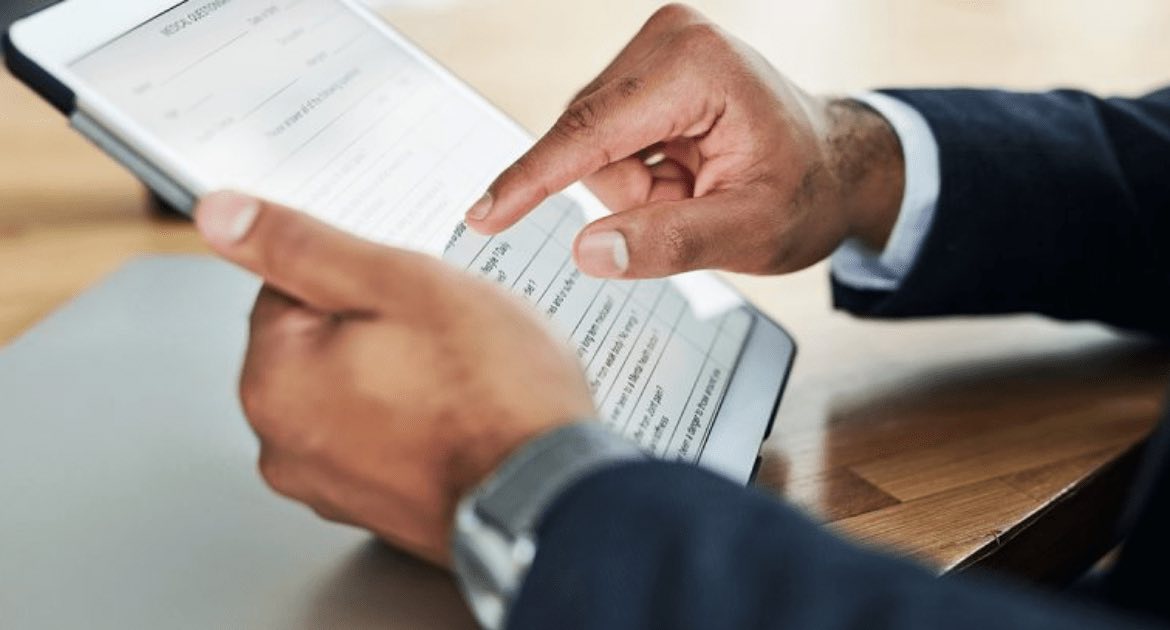 Importance of Mobile Apps in the Modern Business Environment

How MessageMuse Became one of the Best App Development Companies 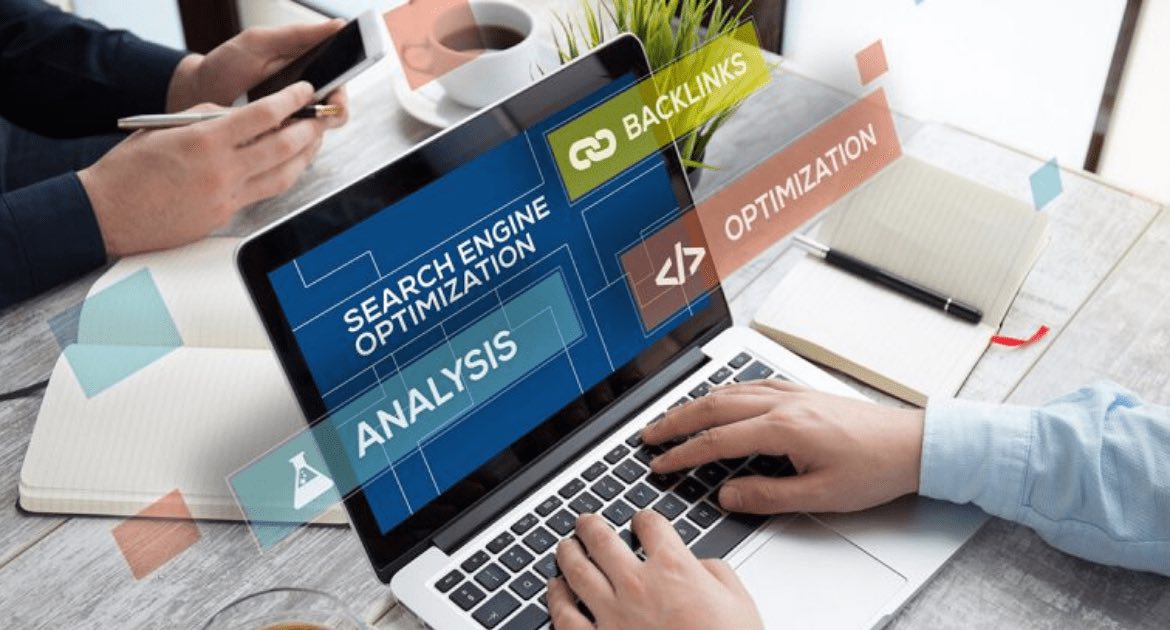